BookCrossing — hobbies and social movement based on the principle of social networks and close to the flashmob. Having finished reading a book, one can leave it in a public place (park, coffee shop, train, subway station) for another random person.

Details are on the second page of our Residence Policy: Full version (111 Кб)

Transfer from/ to airport or railway station

Meals in our caf?

The hostel offers 5% discount for visiting Kalitnikovskie Russian baths with a steam room in the building, where the hostel is located.

Conference room including all necessary devices and Internet

Residence policy has been executed to keep order and convenience for each guest separately and all the clients together: 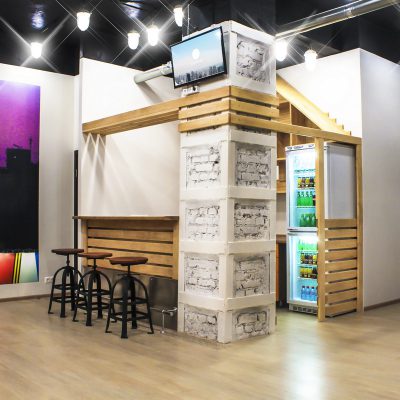 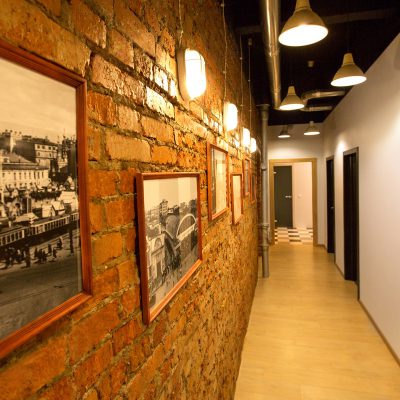 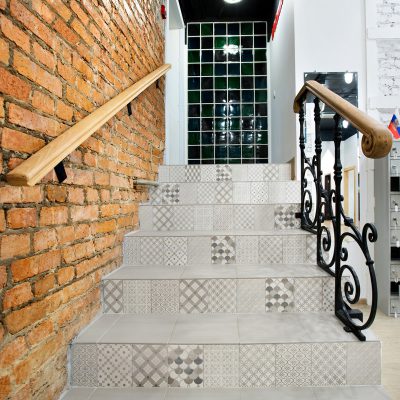 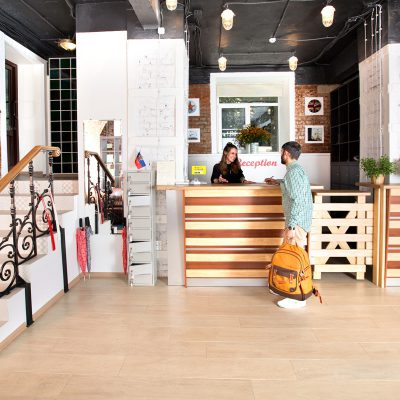 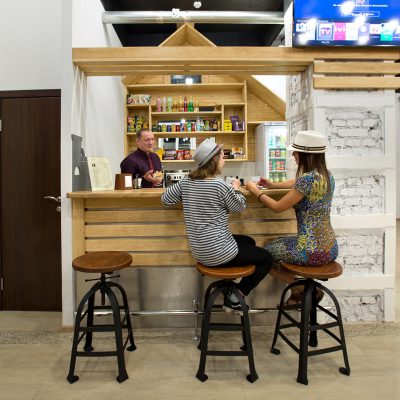 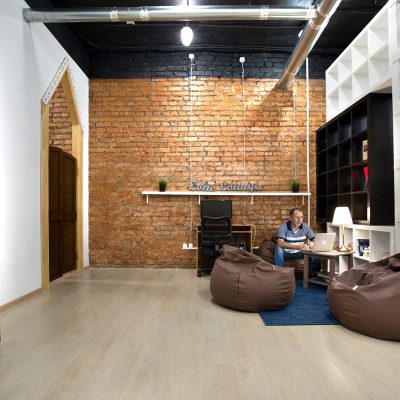 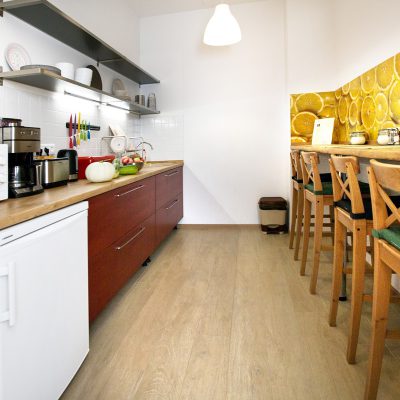 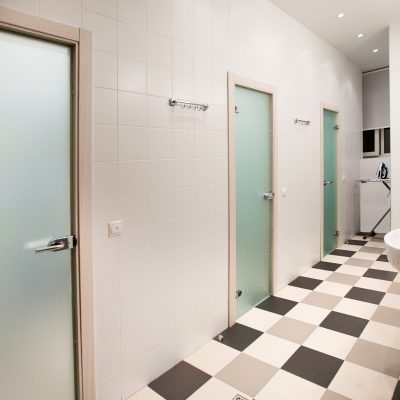 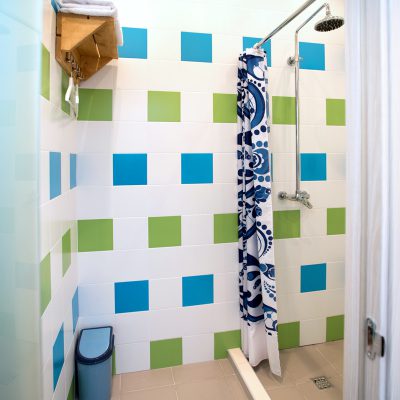 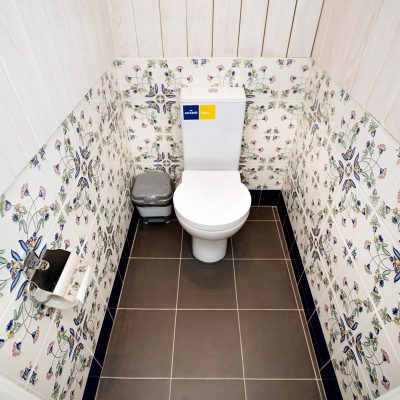 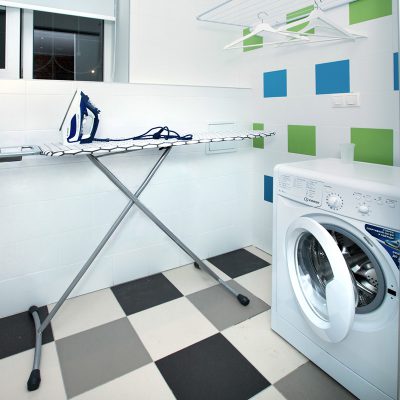 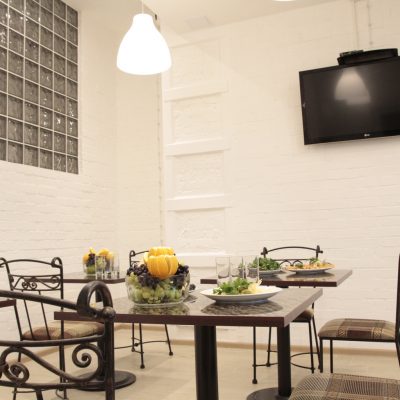 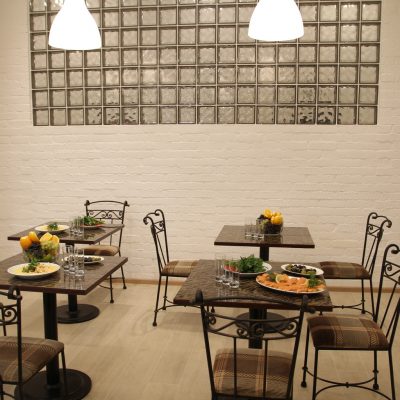 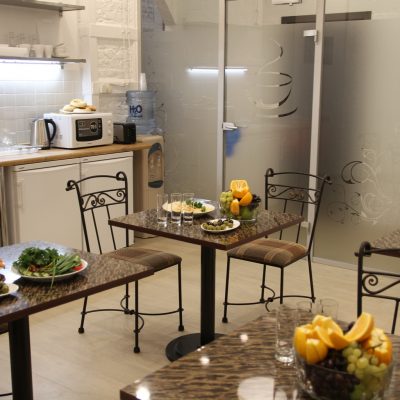 Pokrovsky Monastery is a Russian Orthodox convent situated in Moscow, in the neighbourhood of Taganka.

Churches and other buildings of the monastery: 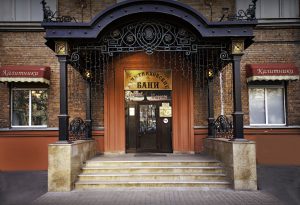 Hostel «Mother Russia» offers its guests 5% discount for visiting Kalitnikovskie Russian baths in the building, where the hostel is located.

It is widely believed that there used to be a village Kalitniki owned by Prince Ivan Kalita (hence the name). But in the documents of XV-XVII.th centuries there is no village with such name . Therefore it is likely to assume that kalitniki lived in Kalitniki – masters, who made leather bags and purses (Kalita). 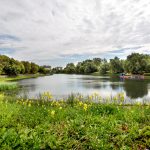 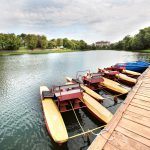 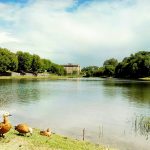 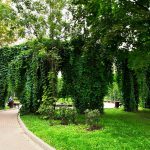 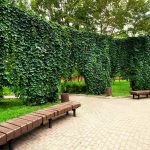 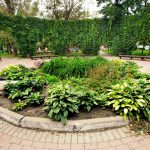 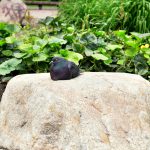 For any information you can reach us by phone or via a feedback form, which sends all messages to the e-mail address that is listed below. As a rule we respond within a day.